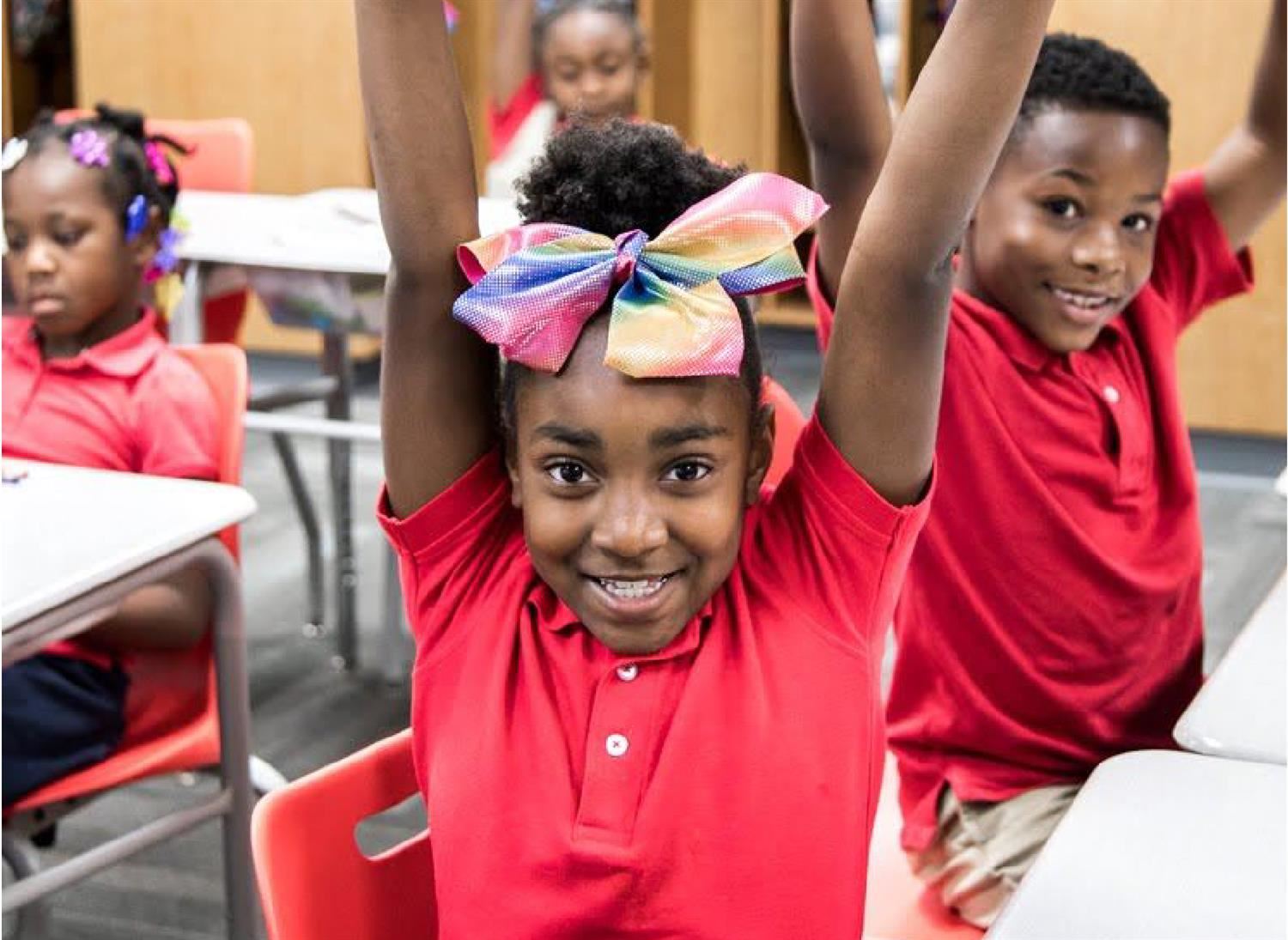 Indianapolis-based Phalen Leadership Academies (PLA) has hit a grand slam with all four of its Indy Schools achieving the state's coveted A-Rating.

With the increasing demand across the country that students meet higher standards to better prepare for college or careers by the end of high school, PLA is leading the way through school turnaround and closing the achievement gap for students grades K-9.

Though PLA’s longest and strongest track record is in Indy, the organization works with 10 other schools and over 6,000 scholars across the country to close the achievement gap for underserved youth. PLA works to have schools outperform their host district after 3 years and outperform the state proficiency rates after 5 years.

“The rating system is designed to help parents and the community choose a good school and understand how well students are performing in these schools and which schools are most effective,” said PLA Founder and CEO, Earl Martin Phalen. “We are really proud of the teachers and scholars in our schools across Indy. Our scholars can and will continue to improve, but to note that all four of our Indy schools are A-rated is a grand slam. We are working to create a new narrative in school turnaround.”

George and Veronica Phalen Leadership Academy is PLA’s flagship school and the only one having implemented the PLA model for 5 years. It is a top performer, with scholars outperforming both the district and state.