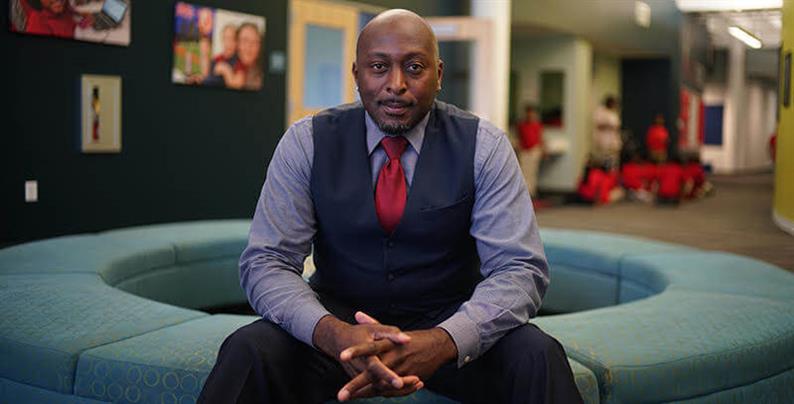 Helping people turn their lives around is always admirable. A Harvard University graduate has given back in a big way by opening and running a set of schools for kids who need assistance.

Earl Martin Phalen, who graduated from Harvard Law School back in 1993, has built a groundbreaking school turnaround network that focuses on serving children in underserved communities across the country. He is CEO and founder of George and Veronica Phalen Leadership Academies (PLA), a network of schools named after his parents. PLA works with over 20 schools and just about 10,000 children throughout the country to provide access to quality education and to help children fulfill their potential.

“When I was born, I was placed into the foster care system and my future was quite unknown,” said Phalen in a written statement. “Thanks to my adoptive parents, George and Veronica Phalen, their love, and the education that they encouraged me to pursue at both Yale University and Harvard Law School, respectively, put me in a position to open doors for others. At PLA, we use love and education as tools to help children change their odds the way that my parents did for me.”

In 2013, 20 years after graduating from Harvard, Phalen started Phalen Leadership Academies. PLA works across the country in underserved communities to transform F-rated failing schools into A-rated quality institutions. He has also raised millions in grant and private funds to continue the necessary work that opens doors of opportunity for underserved youth. His organization stands out as the largest and fastest-growing black-led turnaround network in the United States.

President Bill Clinton honored Phalen in 1997 and his work was had been heralded as a model to guide national legislation by Hillary Clinton during her tenure as a New York State senator and also by President Barack Obama during his tenure as an Illinois senator. He was also awarded the NCAA Silver Anniversary Award and was honored for his work at the BET Awards. His work in education has also been lauded by the New York Times, Parents Magazine, Education Week, and ABC World News.